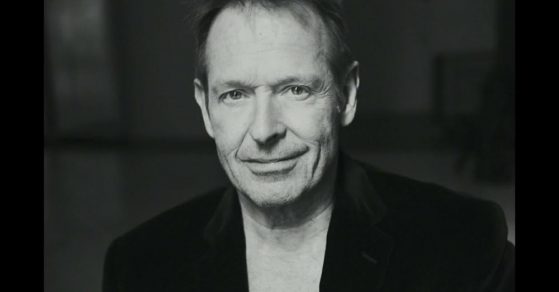 Catch the two-part series on “It’s Only Rock And Roll PODCAST” featuring drummer and founding member of Free and Bad Company, SIMON KIRKE.

In Part 1, Simon discusses his experiences leading up to forming Free with singer Paul Rogers and late legendary guitarist Paul Kossoff, as well as their relatively short but highly influential career, which laid the groundwork for the entire heavy blues-rock scene of the late 1960s.

In Part II of Simon Kirke‘s interview Simon details his tenure with Bad Company – from being managed by the notorious Peter Grant, to being signed to Led Zeppelin’s Swan Song record label 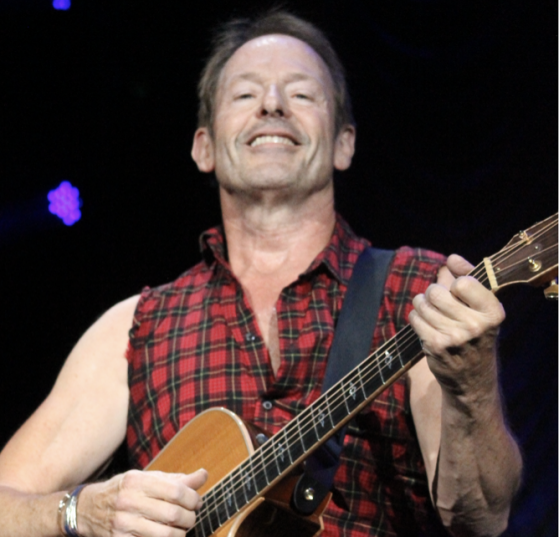 Join Simon Kirke Saturday, April 17 at 5 PM ET / 2 PM PT on ViewStub for an intimate online streaming event playing songs from Free, Bad Company and his own solo material along with a discussion about his time in quarantine and how he is living through it. Tickets on sale now: https://viewstub.com/The-Art-of-Quarantine-with-Simon-Kirke 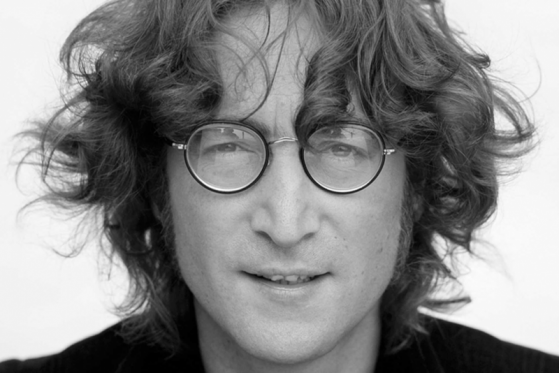 Simon Kirke on John Lennon’s 40th Anniversary of His Passing

December 8thd marks 40th anniversary of the passing of one of the great songwriters, John Lennon. His abiding wish was peace in the world and we owe it to our children and grandchildren to honor that wish.

I am pleased to announce that I will be performing a solo show on stageit.com on December 18th at 4 PM EST.I’ll be playing songs from Free, Bad Company and my solo career. Also, I’ll be taking song requests in advance (if I can do the one you chose). I will also take some time for questions during the show. It’s gonna be fun…! Just go to this website for tickets… https://www.stageit.com/…/an_evening_with_simon…/91403 Donations only.

Until then, stay safe & look after each other….

Available for pre order from: https://thisdayinmusicbooks.com

With a handwritten foreword by both Paul Rodgers and Simon Kirke.

The Special Edition is limited to 500 copies only and are individually numbered.

Celebrating 50 years since the release of ‘All Right Now’, and Free’s classic album Fire and Water, this official book features hundreds of contributions from fans, musicians and, of course, Paul Rodgers and Simon Kirke.

In their careers beyond Free, Rock ‘n Roll Fantasy follows the band members’ journeys via an oral history of eyewitness accounts and memories, incorporating Bad Company, The Firm, The Law, Queen and other projects.

Passion, excitement, and emotion are the words that keep cropping up in the pages of this book. The music that Paul Rodgers and Simon Kirke have created, solo, as part of Free, Bad Company, Queen and other outfits has deeply touched and affected the lives of so many people.

Rock ‘n’ Roll Fantasy is an outpouring of the stories and eyewitness accounts of concerts and precious moments experienced by fans and musicians who literally can’t get enough of their music.

And the love and respect for Paul and Simon in these pages is also directed at Paul Kossoff, Andy Fraser, Mick Ralphs, Boz Burrell and many more musicians. They have all contributed to the unique-sounding blues rock that the various bands have performed and recorded so brilliantly over more than half a century.

From Paul Rodgers’ Road Runners in the early 60s to his most recent Bad Company and the Spirit of Free tours, the quality of the music has remained undiminished. Paul Rodgers is the epitome of the rock god but, as the stories in this book will attest, the most approachable and generous of rock stars. It is no surprise to discover that the loyalty of the fans contributing to this book is so unwavering.

From the Nag’s Head in Battersea to Madison Square in New York City, this is the journey made by Free, Bad Company and the rest and described by the people who were there…

David Roberts is the author of music locations guidebooks Rock AtlasUK and USAand the biography of Stephen Stills: Change Partners.Farther back in time, he was editor of the Guinness Book of British Hit Singles & Albums, Managing Editor for Rockopedia, Quarto / Firefly’s Rock Chronicles and content writer and film maker at the O2’s British Music Experience in London. 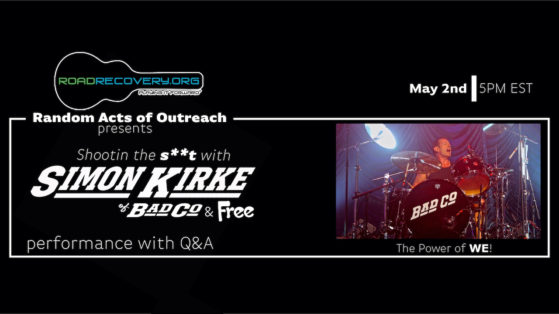 Join Simon Kirke, member of classic rock acts Bad Company and Free, for a Q&A and performance at Facebook Live on Saturday May 2nd at 5:00 PM-Eastern, 2:00 PM-Pacific, 10:00 PM-GMT. In this time of crisis and isolation during Covid-19, music celebrity supporters of the non-profit Road Recovery are stepping up to create awareness and fundraising for the charity’s VirtualTrax Programs for at-risk youth which provide peer support and creative workshops.

Road Recovery kicks off its LIVE online series, Random Acts of Outreach, with rock ‘n roll icon Simon Kirke, a long-time Road Recovery board member and mentor to the charity’s youth. On May 2nd, Kirke will be ‘Shootin the s**t’ and go live with this intimate performance, driving awareness to Road Recovery programs.

This event is more than just a unique performance…Since 1998, music industry-driven charity Road Recovery has been dissolving and debunking the dated belief that sex, drugs, and rock ‘n roll are cool. The charity has accomplished this by drawing upon the life experiences and talents of both internationally recognized artists (e.g. Eric Clapton, James Hetfield, Sharon and Ozzy Osbourne, Darryl ‘DMC’ McDaniels, and many others) and local musicians, whose lives had been negatively impacted by addiction or other challenges. Music industry professionals join forces with at-risk youth at Road Recovery to create their own live concert events and recording projects.

Visit this link to join the virtual music experience with Simon Kirke.

“Road Recovery allows me to share my talents and life experiences with our young people. The kids always give me more than I try to give them!” 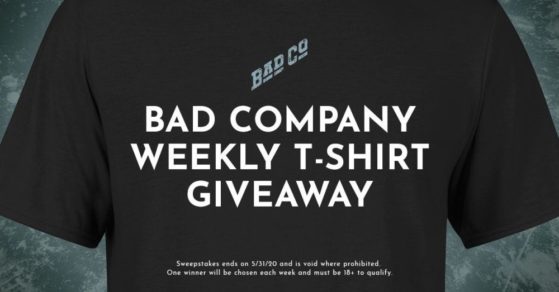 We’re giving away a t-shirt from the Bad Company Official Store to a new winner every week thru May 31, 2020! Enter to win at the here, or at the link below. 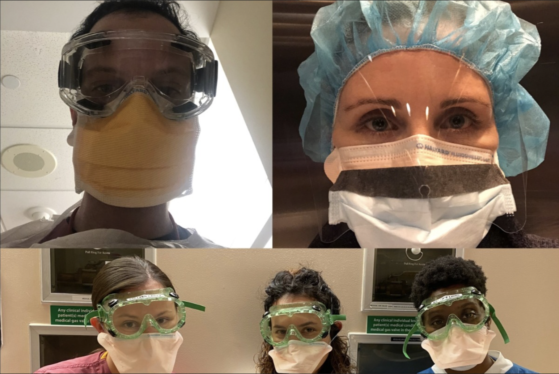 Our Bad Company merchandise company heard that the Montefiore Medical Center in the Bronx, NY were looking for tshirts for attendings/residents/fellows and nurses. They are running low on scrubs and other needed items. We have sent them 600 Bad Company T shirts to help fill their needs.

If you would like to help out as well, here is their link